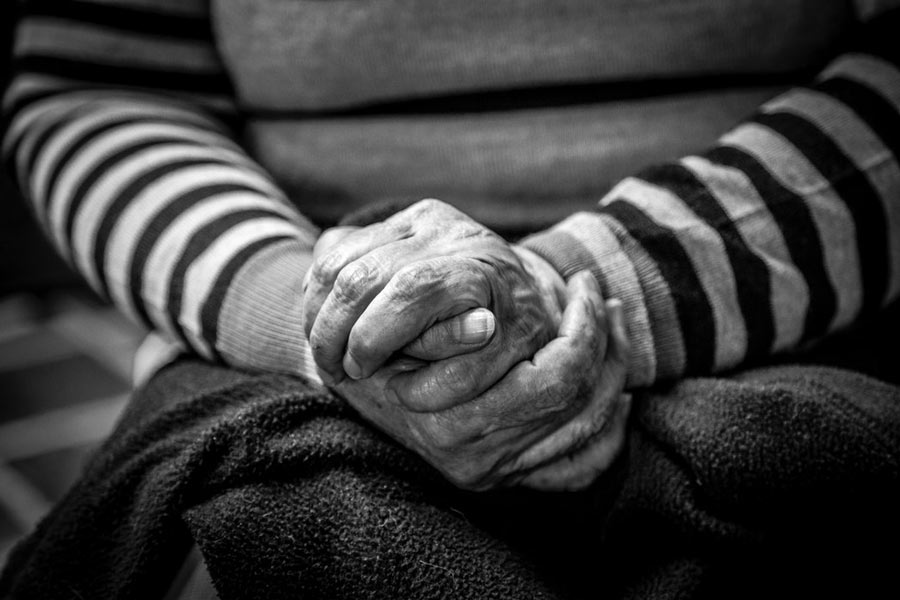 It was approaching Christmas time when Darrell and his wife Melinda decided to just get away. This would be the first Christmas they weren’t home since their children were born. Both of their kids were done with college now with one of them married with their own child, and they lived a long distance away. For the past year, though, Darrell and Melinda had been trying to help her father who had been diagnosed with dementia two years ago.

Melinda’s father had remarried and she didn’t have a very strong relationship with his spouse. However, Melinda understood there were going to be extreme challenges in looking after her father, but she had no clue what to expect when it came to dementia.

Between Darrell and Melinda, they seemed to have plenty of time to support her father. However, things changed relatively quickly. Melinda’s stepmother was suddenly conspicuously absent more often than she was around. This placed more pressure on Melinda to be there to make sure her father was safe.

Melinda had three brothers and two sisters, three of whom lived relatively close to the area, but what she discovered was the moment she called them for help, they were suddenly too busy, didn’t answer the phone, and took a long, long time to call back. She started turning to friends for advice, counsel, and assistance, even friends of her father. However, it seemed as though no one was willing to step up and physically help.

This is why it got to Darrell and Melinda.

They simply got burned out. The signs and symptoms of dementia continued to get more challenging. Her father was now saying some awful things to her, calling her names, accusing Darrell of stealing from him, and more. They just decided they couldn’t take it anymore.

So, they talked about home care services.

It wasn’t greeted with any type of positive response, but ultimately her stepmother realized she needed to rely on somebody else, at least for a while. They planned to hire home care for the holiday season, which allowed Darrell and Melinda to get away for a few weeks.

When they got back, they discovered something amazing. Her stepmother and father were both thrilled with the home care aides who had been assigned to them through the agency. They decided to continue relying on these professionals because of their experience, compassion, and understanding of how much Darrell’s and Melinda’s sacrifices had cost them.

When people don’t understand what to expect, they can get burned out quickly while others never even show up. Remember, home care support is always one of the best options to consider for those dealing with any type of dementia.  First Place Home Care is here for you; we’ll help you take care of your loved one.

If you or an aging loved one are considering Alzheimer’s care in the surrounding areas of Fairfield and New Haven Counties; please contact the friendly staff at First Place Home Care. Call today 203-345-1400.